END_OF_DOCUMENT_TOKEN_TO_BE_REPLACED

The main problem is the Talmud! END_OF_DOCUMENT_TOKEN_TO_BE_REPLACED 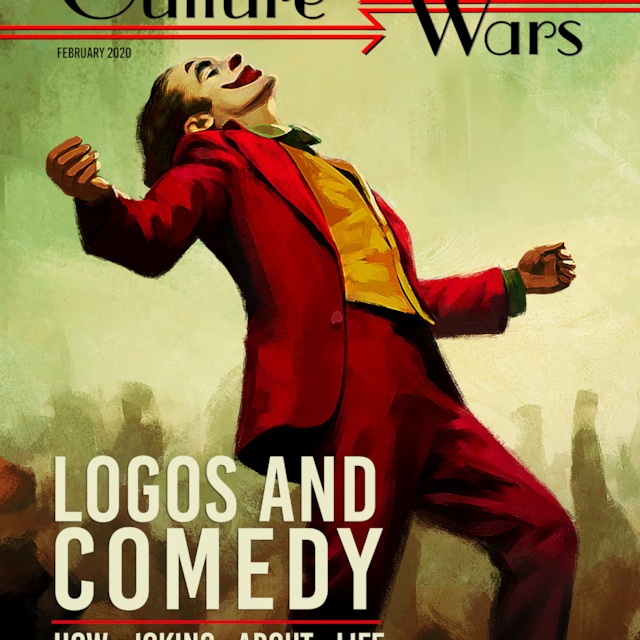 END_OF_DOCUMENT_TOKEN_TO_BE_REPLACED

E. Michael Jones is amazing; though, neither Catholicism (mentioned a lot here) or Protestantism is real Christianity according to what the New Testament really says, which I cover in my spiritual site.

END_OF_DOCUMENT_TOKEN_TO_BE_REPLACED

In the following video Dr. Olsi Jazexhi discusses with Dr. Michael Jones from Culture Wars the conflict between the United States and Israel and Iran. They discuss the impact that this conflict is having in Albania, a country that hosts the Mojaheden el-Halk organization. At the end they discuss the future of the American Empire: will it survive China’s advance or will the 21st century be a Chinese century?

END_OF_DOCUMENT_TOKEN_TO_BE_REPLACED

10:35 “I don’t think you can be a sincere pagan anymore.” ‘Pagans’ want to act out their sexual impulses without any guilt. “You’re going to say the guilt came from Christianity, so you become an enemy of Christianity.” “I don’t see any sincerity in this whatsoever,” because people know about Jesus and God now. “You can’t pretend you don’t know things.”

38:50 ~”The world can’t create itself out of nothing because it would have to exist before it existed.”

48:45 “The evil fruit of William of Ockham was Martin Luther, which was an attack on reason, which the west has never recovered from. Hagel is an example of what I’m talking about. He succumbed to that irrationality for the same reason Luther did: couldn’t control his passions. And instead of saying ‘I’m sorry,’ he said ‘I’m going to make wrong right,’ and that is the unforgivable sin. And we’re still living with the consequence of that. I discuss all of this in my book, ‘Logos Rising.'”

50:00 Jones sees Logos rising since: “The Protestant version of Christianity was doomed to expire [I would agree, if we’re meaning Luther’s invention that we don’t have to overcome sin by God’s grace – ed.]. Its shelf life ran out after about 500 years. And so in the year 2000, this Lutheran church was disestablished as the official church of Sweden. And at that point, you have the rise of these neopagan surrogates.”

51:00 Tolkien got the idea of the ring from Wagner, but missed a main point. Jones believes Wagner meant the rheingold to refer to usury which enslaved people, privatizing the wealth of a nation. Talmudic.

END_OF_DOCUMENT_TOKEN_TO_BE_REPLACED

After a period of initial confusion about the cause of the crash, the Iranian government yesterday took full responsibility for shooting down a Ukrainian airplane as it took off from Imam Khomeini airport in Tehran. Once the cause of crash became clear Iranian President Hassan Rouhani issued a statement saying that “The Islamic Republic of Iran deeply regrets this disastrous mistake. My thoughts and prayers go to all the mourning families.” After issuing an apology, Iran promised to hold those who were responsible for this action accountable for what they did.

The reaction of the Iranians was in marked contrast to how the American government reacted to a similar incident, when the guided missile cruiser USS Vincennes shot down the Airbus carrying Iran Air Flight 655, killing 290 innocent people, including 66 children. Unlike Iran’s Supreme Leader, Vice President George H. W. Bush refused to apologize for the incident, saying “I’ll never apologize for the United States of America ever, I don’t care what the facts are.” Eventually, the United States government expressed “deep regret” over the incident but never admitted legal liability, nor did they formally apologize to Iran even though they paid $61.8 million in damages to the victims. In this, the Americans were following the lead of the Israeli government when its aircraft attempted to sink the USS Liberty in international waters, killing 34 Americans. The Israelis maintain to this day the fiction that their pilots did not know that they were attacking an American ship, even though the surviving crew members say that it was flying the American flag and clearly identified as such. END_OF_DOCUMENT_TOKEN_TO_BE_REPLACED

END_OF_DOCUMENT_TOKEN_TO_BE_REPLACED

Linking to the article below, E. Michael Jones writes on Facebook, 1/2/20:

Is pornography freedom?
Yes or no?

Do the Israelis want to bring the Palestinians freedom?
Yes or no?

20:35: EMJ tells another aspect of the “me too” movement: “…it turns out that every single lady who claimed to be molested by Harvey Weinstein had a sex tape on the internet. … You slept with a guy to get the job. You engaged in couch casting. That leads to feelings of self- revulsion. And that leads to at a certain point an outbreak of moral panic. And I think that’s what happened here, not that I’m trying to defend what Harvey Weinstein did.”

39:30: Kevin Barrett: Afghanistan poppies are being refined in Pakistan, and then are flown to North America, Europe and elsewhere on U.S. Global Hawk drones. END_OF_DOCUMENT_TOKEN_TO_BE_REPLACED